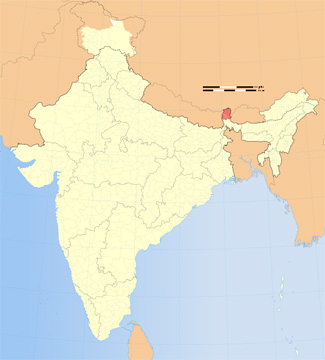 The Teesta HP project Stage V is a run-of-the-river scheme and will be producing 2572.67 MW of clean energy that will be absorbed in the Eastern region, connected to the National Grid. This River Project Stage has been equipped with the capacity of 510 MW (3×170 MW turbines). The Project was started in 2008 and will be run for 10 years.

How Does This Project Reduce Emissions 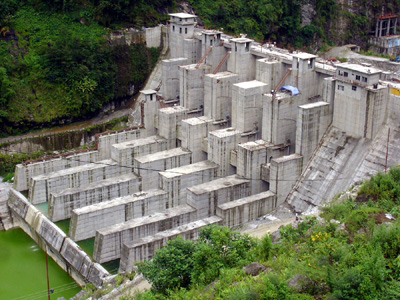 Utilizing the flow of the river, the project activity includes: 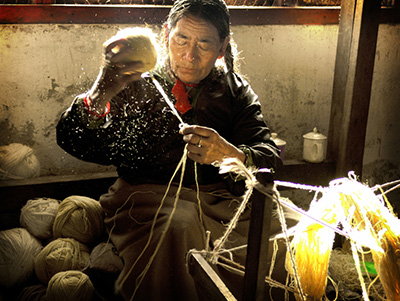