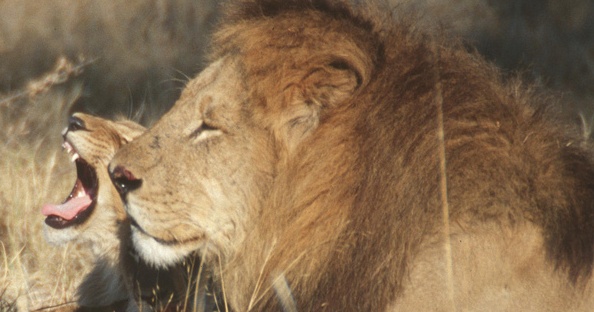 The trade in illicit wildlife is becoming one of the biggest future criminal enterprises in the world: rhino horn trafficking, ivory and crocodile leather trade and other items made from killed animals are high in demand.

Needless to say that killing wild animals affects communities and biodiversity of the region. The most popular area among poachers is South Africa for rhino, elephant and tiger poaching. On the other side of the illicit alliance there are Vietnam, China, Thailand and America which drive much of the illegal wildlife demand. Numbers are shocking – annually, the illegal wildlife trade is worth up to 10 billion dollars and it might reach 20 billion if taking into account illegal trade of timber and fisheries.
Will the Convention on International Trade in Endangered Species (to be hold in March 2013 in Thailand) make convincing commitments to address all aspects of the crisis? Will WWF project on a new surveillance approach be ever implemented to track animals and poachers on the ground? Will people stop buying ivory trinkets, bags of crocodile leather and rhino horns?
Hopefully, these efforts together may limit the trade in the black market.

Get a quick quote